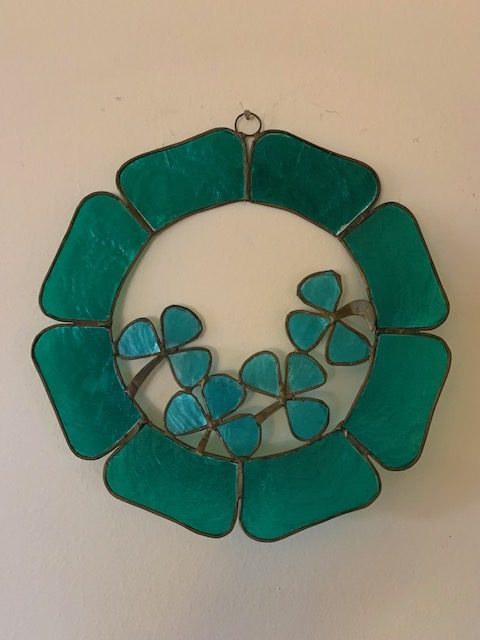 When my mother was in the nursing home, she hated it.   She was not alone.  Many others did as well, and it is even possible most did.  Her stay did not last long.  She entered for rehabilitation following a broken bone from a fall in her apartment.  That did not go well. She scrapped with the physical therapists, all seemingly very young women who kept wanting to call her ‘Margaret’.  That was her given name, but throughout her entire life she was…. Peggy. I told the young therapist, however, that given the age difference, she might fare better with my mother if she called her, Mrs. Tonsing.  I was frankly surprised she did not sock the aid who came to change her diaper.  Mom never wore these things at home, and I would later learn that it was just easier to plop people into wheelchairs and into diapers.

Mom wanted to go home; just how long was she going to be in this god forsaken place? Regrettably, the home’s social worker convinced my brothers and I that staying there was ‘best for Mom’.  She was growing a bit feeble, her fall an indication of that.  The social worker claimed that my mom talked about still living in the house we all grew up in; I never once heard mom talk like that.  This was a very new experience for us and we convinced ourselves that the social worker was probably right.   I had the painful task of telling mom when she next asked – ‘when am I going home’ – that was not going to happen.  She looked away, around the room, up at the ceiling, at the bureau at the end of her bed where Dad’s picture was prominently displayed.  And I think that was the moment she threw in the towel.  From that day on, she began to distance herself from everything around her, including us.

To be fair, this was actually a very nice place!  One of the better ones in town, associated with the Catholic Church.  Many years earlier, when Dad was still alive, they had made plans that this would be the place they would go, ‘when the time came’.  But people are rarely ready for ‘that’ time.  Mom was there three months almost to the day when she died.  And to this day, I wish we had ignored the social worker and brought her home.

Brene Brown’s wildly popular Ted Talk on vulnerability struck me today.  I listened to it again while walking on what is possibly the last gorgeous autumn day of the year.  Artic weather is storming in from the west.  Each time I listen, I always hear sometehing new.  Brown says that people who are authentically vulnerable – those who give up being perfect and making things and people around them perfect – have the best chance of finding joy.   What does that have to do with being in a nursing home?  Mom was not the only one sinking into despair.  Sad faces with empty looks were everywhere.  When my husband was facing his own crisis that ended up with his also being in a skilled nursing facility one of the nurses told me that the only people in the facility not experiencing depression were those who had been homeless.  Now they had a clean, warm bed and three meals a day.  Plus, lots of entertainment!

There was one woman in mom’s facility that stood out.  She was older than mom.  Every day, she emerged from her room wearing the smartest outfit she could piece together.  Her hair was well coifed, she wore makeup, and her nails were polished.  And she smiled constantly, acknowledging everyone.   On Valentines Day, she let someone put heart stickers on her blushed rose cheeks.  And on Saint Patrick’s Day, she wore shamrock stickers.  She, too, had a past.  Perhaps it included a husband, some children, maybe grandchildren.  She was no doubt in diapers, and needed help bathing.  But what struck me as much as her sweet almost beaming smile were the stickers.  The others did not strike me that they would allow such things to be plasted on their faces, and she delighted in them!  Her vulnerability brought her joy.

I do NOT want to land in a nursing home.  I cannot think of a person for whom this is a wish.  And if it happens, let me be that sweet and silly lady with the beaming smile and stickers on her face.

picture of window shamrock decal belonged to author’s mother, and hung in their home window for decades